The Dismantling of Crane Number One

After an illustrious twenty-year career and over a million operations “Number One” crane is now in the process of being dismantled.

This low profile crane was built by Fantuzzi Reggiane, and was assembled directly on the quay in 1994, right at the beginning of operations of the terminal. The same destiny awaits seven more gantry cranes as well as one railroad. This will take place over a period of eighteen months to make room for eight new Gooseneck Cranes from ZPMC.

The dismantlement brought a touch of sadness as well as some nostalgia among the senior crane operators, who began their careers on the old “Reggiane” cranes. The stats for our cranes are really memorable! The “CR01” (technical name for Number One Crane) enjoyed the height of its activity between 2002 and 2006, with over 60,000 containers moved annually. Overall the cranes from 01 to 04 moved over five million containers in the course of their career.

Trivia: The first cranes to be installed at VTE were numbers three and four, with numbers one and two being installed some months later.

The new ZPMC cranes will instead be numbered from 21 to 28, for this reason to highlight the “Second Generation” of new equipment. 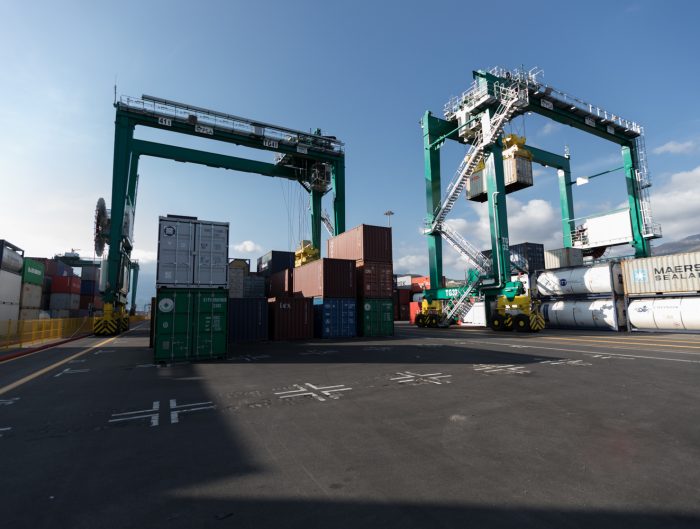 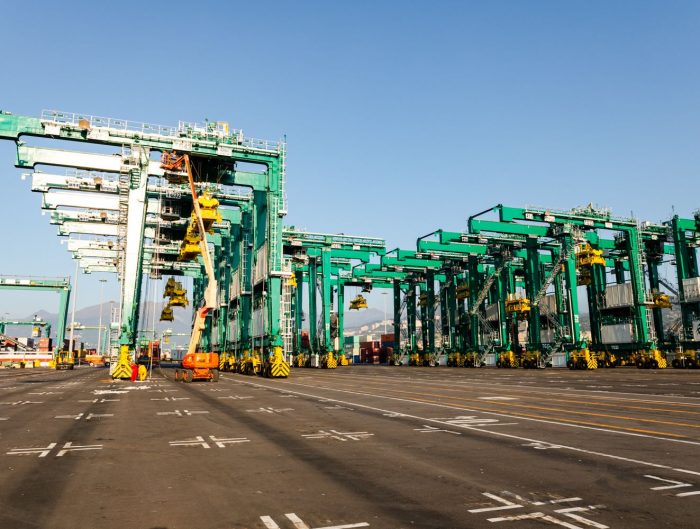 The Commissioning Operations for the New ERTGs Have Begun
30 September, 2018 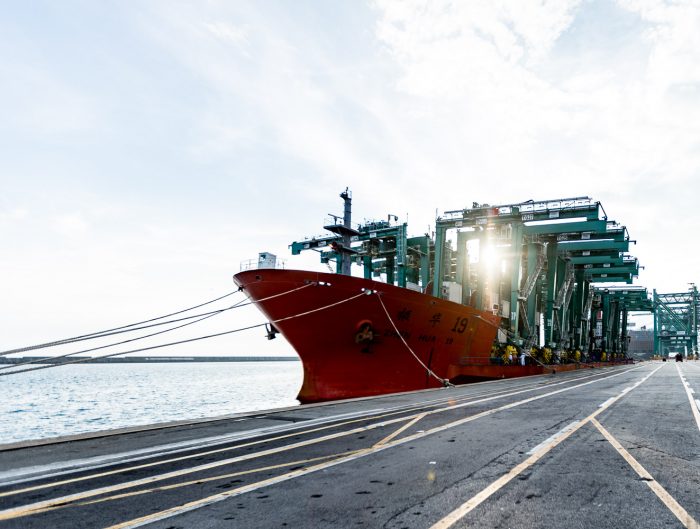