This magazine saw the light five years ago, with the aim of spreading the word about the activities of PSA Genova Pra’. Following to last year’s corporate transactions, this week marks the beginning of a new direction, which also involves SECH terminal, which recently became part of the PSA group.

On the 22nd July 2020, PSA acquired the majority share in the SECH terminal from GIP (Gruppo Investimenti Portuali), with the intention of providing greater support and operational flexibility to its clients. Since then, a process of integration of personnel and procedures has begun. The latter also involves our magazine, which from today will take an in-depth look at the activities of the two terminals and the role of those working there.

PSA SECH container terminal is situated at Calata Sanità in the heart of the old port of Genova. It is strategically positioned close to access points via sea, rail and land. Its quay is 526 m long and is equipped with super post-Panamax cranes that are able to work ships up to 14,000 TEUs  in capacity. It covers a total surface area of 19 hectares and has a capacity of 550,000 TEUs. In 2020, PSA SECH moved 270,000 TEUs.

In the coming articles we will take a more detailed look at the world of PSA SECH. 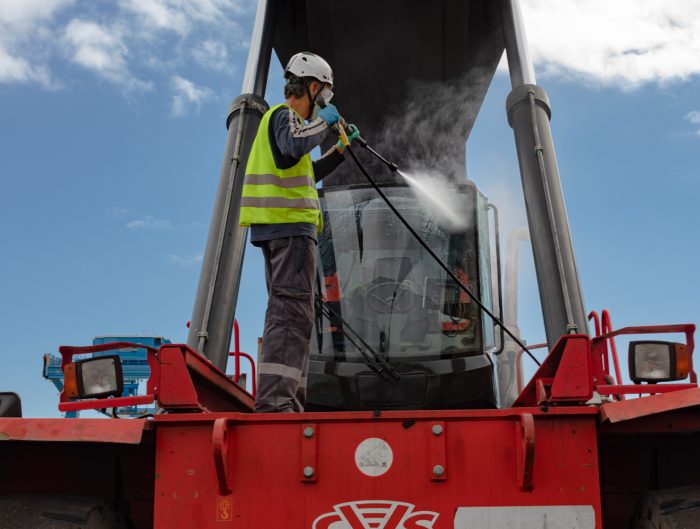