Moving for charity was a success!

The “Moving for Charity” challenge, organised for the first time throughout the EMA Region, was a great success. The initiative aimed at donating one euro for every kilometre covered by employees of the PSA Group to charity, either walking, running or swimming. The participants from PSA Genoa Pra’ and PSA SECH were numerous as were the kilometres they covered. The amount raised by our business unit totals 2000 euros.

This sum will be entirely donated to “Tutti per Atta”, a local association that organises charity events and, in particular, the Attatrail, a walk for families and athletes who, by joining-in, can make their own contribution to the Italian association against neuroblastoma, a rare infantile disease, which a few years ago caused the death of little Agata (Atta) from Arenzano, who was only three years old.

It is as though, through the kilometres covered, all of us colleagues have donated our efforts to Atta and to all the families within the territory who are going through difficult times, illness and loss caused by this terrible illness.

Here are some photos of employees in action. 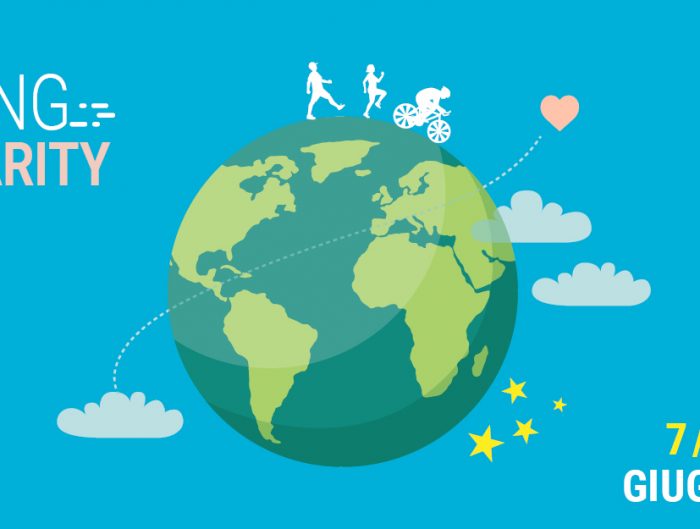