New ways of accessing the international area of the Terminal

On Tuesday May 3rd 2016 the inauguration took place of the new security access system for the international area of the PSA Voltri-Pra Terminal. The ceremony was held in the presence of the CEO Gilberto Danesi, the Admiral of the Port Authority Giovanni Pettorino and the Police authorities.

As illustrated by the Port Facility Security Officer Mr. Antonino Minnella, staff and visitors can only access the international area with a special keycard issued by VTE or the Port Authority to pass from one access point to another within the terminal. Each access point is manned by a security guard and is a genuine technological post, equipped with access security software and turnstiles.

It is a technologically advanced system helped by eighty video camera positioned all over the terminal. Any anomalies like employee access outside working hours will be automatically signalled by the security software to the security operators.

The new security access system represents a significant improvement in the security standards at the Terminal. It will also be a significant benefit to the people who use the Terminal, as well as the staff and the entire community of the port. 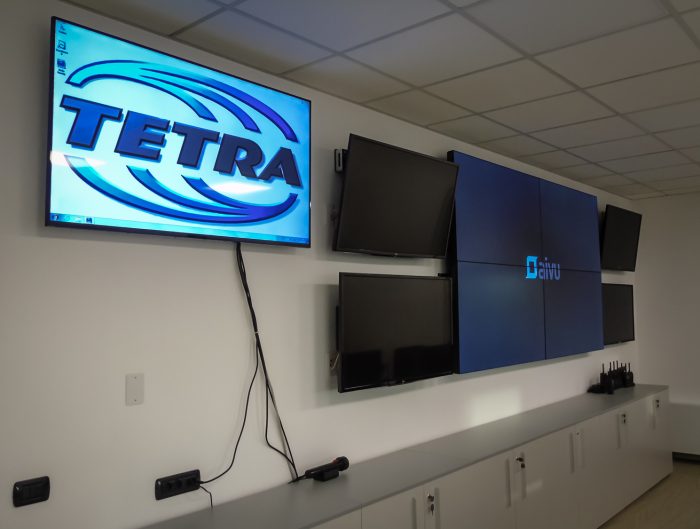 The System of Digital Radio Communication at PSA Voltri-Pra
15 January, 2018 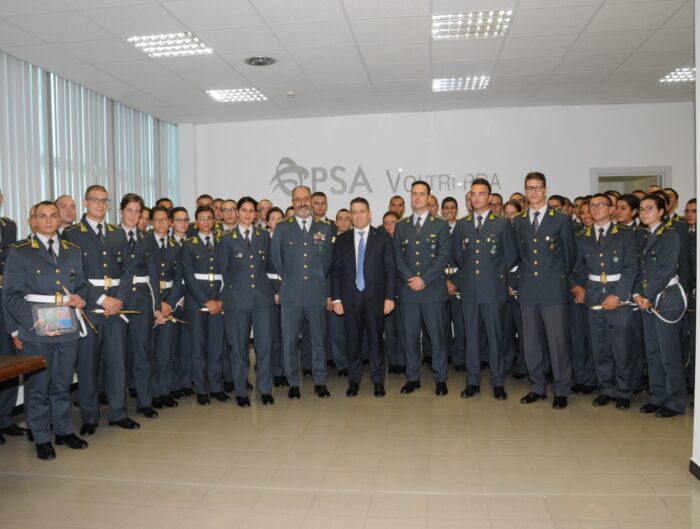