On the occasion of the “PSA Go Green Week” at PSA Genova Pra’ we have installed a device that is as simple as it is innovative for fighting garbage in the sea: the Seabin.

The Seabin is a “trash skimmer” that sucks in and collects debris from the sea, including microplastics down to two millimetres. It is most effective in areas such as ports and is able to capture over 500 kilogrammes of floating debris per year.

Plastic pollution is one of the principal global emergencies. Every year, between 4.8 and 12.7 million tonnes ends up in the oceans, putting marine life at risk and causing damage to the economy. For example, plastic pollution in the ocean costs the EU up to 690 million euros a year, due to beach and coastal cleaning and to the negative impact on the fishing industry and aquaculture. This form of pollution is so serious that according to the Ellen MacArthur Foundation, by 2050 the overall weight of plastic in the seas will be greater than that of fish.

Completely made of recyclable materials, the Seabin uses a pump to suck in surface water and pass it into an internal sack that captures the debris. The cleaned water is then pumped back to the sea. We hope that our small step towards a cleaner sea will lead other companies in the sector to undertake actions that go in the same direction. 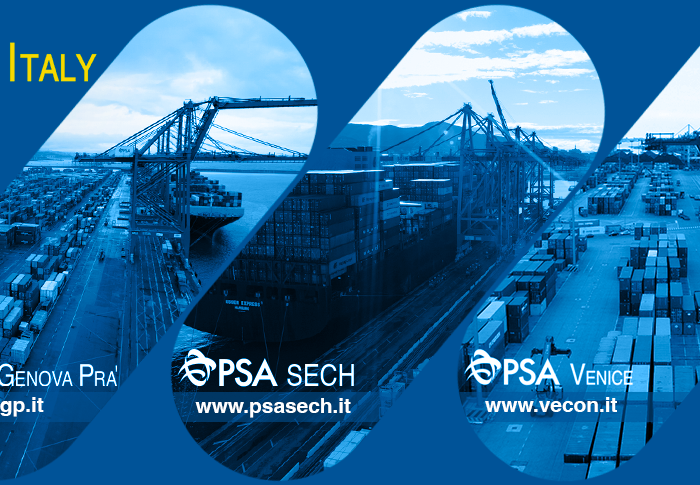 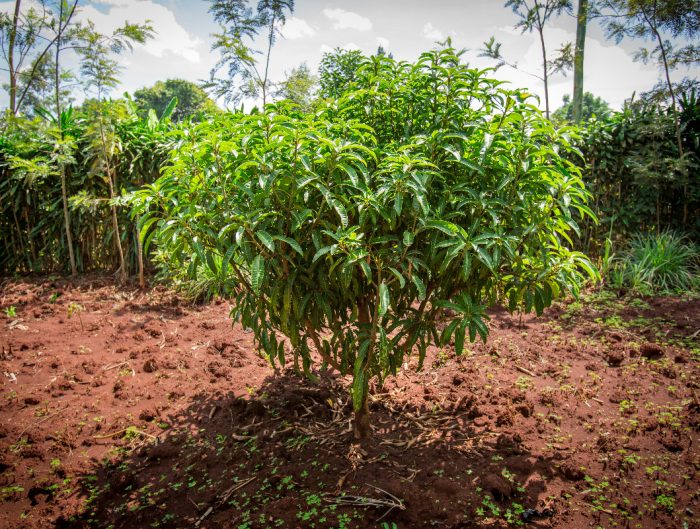