The second edition of Port Day at PSA Voltri-Pra

Tuesday, June 20, the second edition of Port Day took place at our terminal. It was a day dedicated to the families of PSA voltri-Pra staff. The event saw the participation of 200 people, who were offered a behind-the-scenes look at one of the most important commercial ports in Italy. 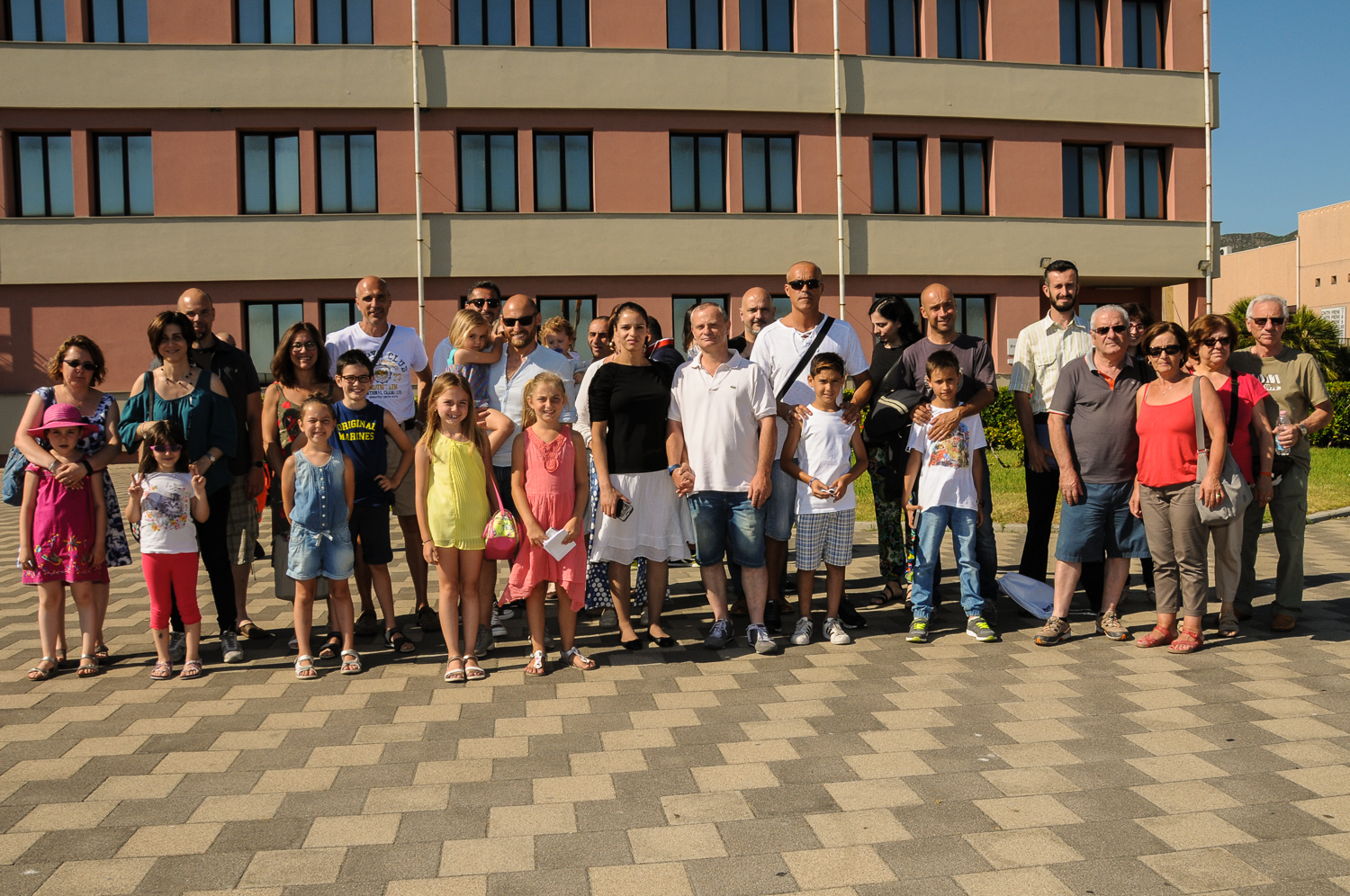 After the working areas, the tour took guests to the control room, the department that organizes the activities necessary to handle more than a million containers a year. At the second stop, visitors had the opportunity to become drivers of a quay crane for a few minutes and experienced the excitement of loading containers on a ship. Both adults and children tried, with european excellence in port training, the quay crane simulator.

After the tour, an awards ceremony was held for the 41 employees who this year reached the remarkable milestone of 20 years of service.

The celebration continued with a show from the VT(H)ELP, the VTE marked band with Alessandro Patrone on drums, Alessio Pullara on keyboard, Alberto Casali and Giuseppe Vizzini playing guitar, Alessandro Di Mattei playing sax and singing from Davide Marcenaro.

A buffet offered by management finished the day. The celebration is set again for next year. 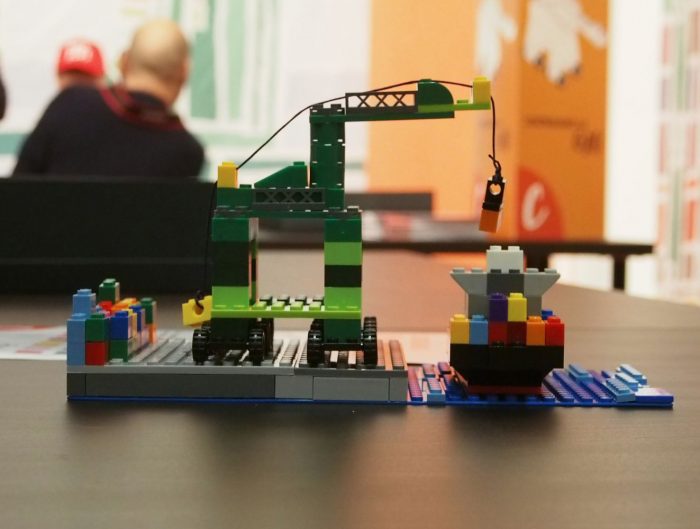 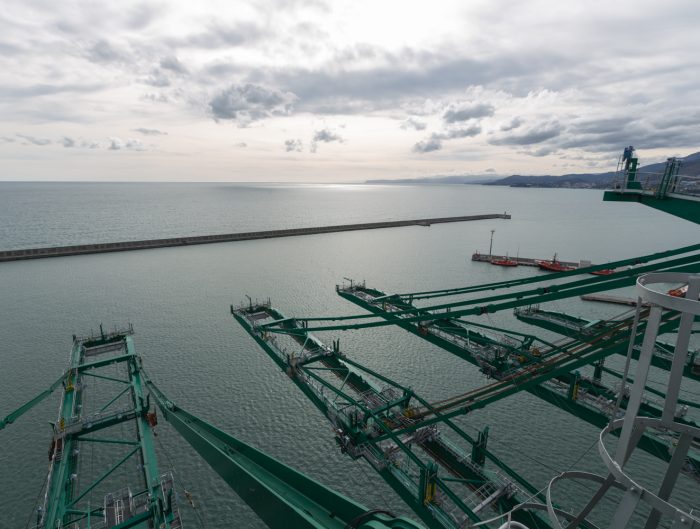 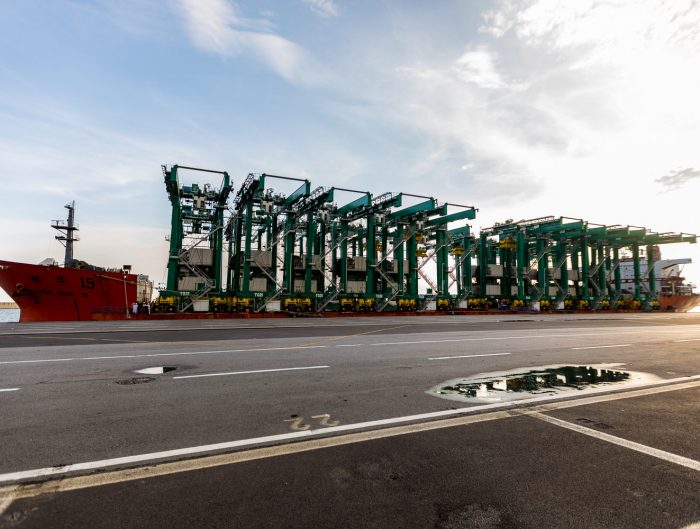