The System of Digital Radio Communication at PSA Voltri-Pra

Today, we would like to introduce the system of digital radio communication that we use at the PSA Voltri-Pra Terminal. It is one of the most advanced systems of TETRA 2 technology in Italy.

The terminal’s digital radio communication system was realized by Sicurproject S.r.l., which is considered one of the most important installations with TETRA 2 (Terrestrial Trunked Radio) technology in all of Italy.

TETRA is a set of standards for private telecommunication systems (Professional Mobile Radio, PMR), directed toward a professional user who needs to obtain speed in both individual and group communications with very high levels of security and safety.

With its powerful functionality of vocal transmission, dispatching and data, TETRA is a modern and globally proven standard for multiple-access digital radio communication and offers a radio communication that is trustworthy in the most complicated and varied of situations. HYTERA-MOBIL FUNK is the supply leader in professional wireless communication systems and member of the TETRA and Critical Communications Association (TCCA). 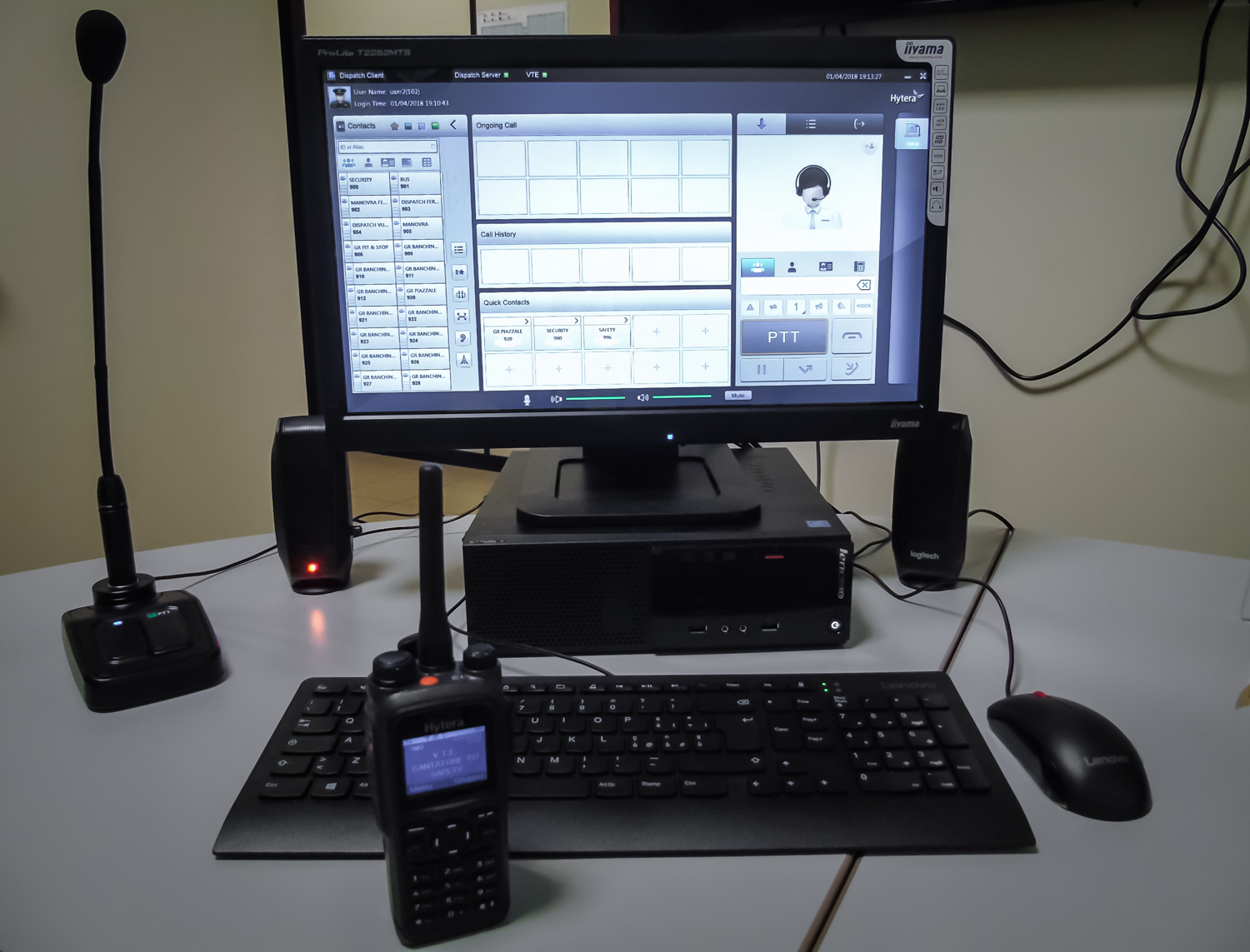 The many functions can even be activated from PC control stations within our terminal. The system, in fact, allows not only conventional operations such as group calls, single calls or emergency calls, but also provides advanced operations such as dynamic group number assignment (DGNA), conference calls (Group Patching) or call monitoring. Beyond the vocal functions, it also supports sending and receiving brief text messages and status messages.

As for emergency calls, every radio apparatus has a button for sending at any moment a priority call and allocating it to whichever department is responsible for receiving such calls, even when all lines are occupied.

For operators who work alone, or for those who spend a lot of time in isolated locations, the “alone person” button allows the system, if activated, to verify the vital status of the person through the radio apparatus, and, in the case that the call exceeds the pre-programmed time without making contact with the right department, it automatically makes an emergency call, sending the caller’s GPS coordinate location.

The PC control stations can also send general calls, calls for evacuation, and both group and individual SMS messages. 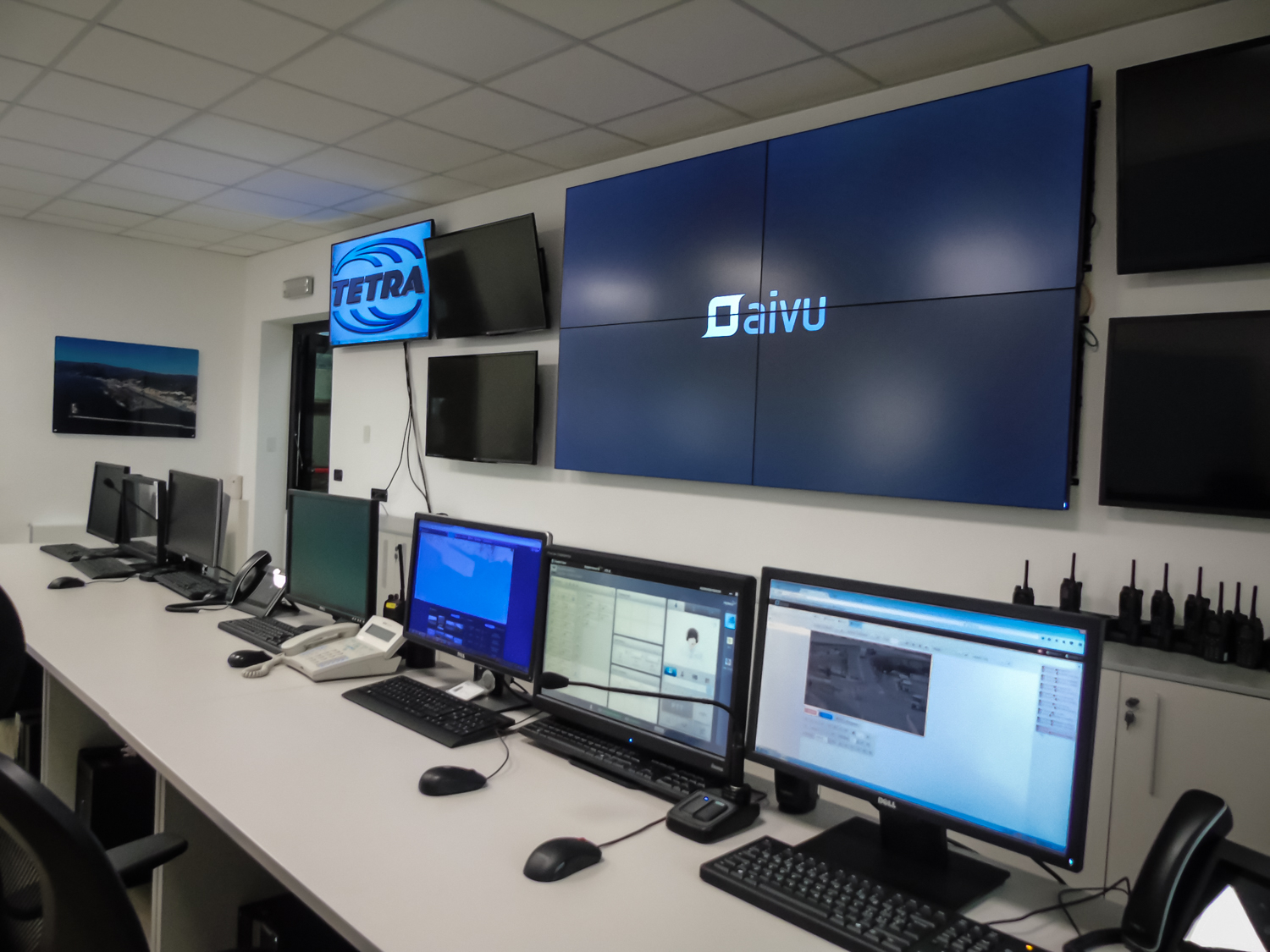 Through the company contact center, the TETRA system is interfaced to the internal lines, and it is possible to communicate with the radios, both portable and mobile, directly from any telephone connected to the Terminal’s network, even in full-duplex mode (cell-type communication). 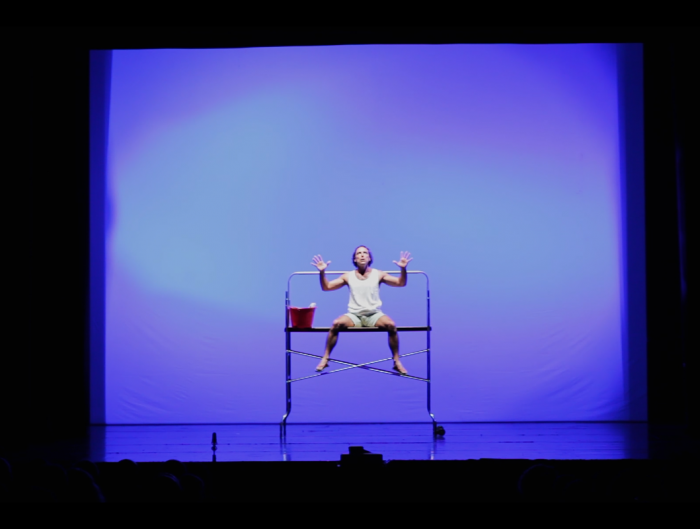 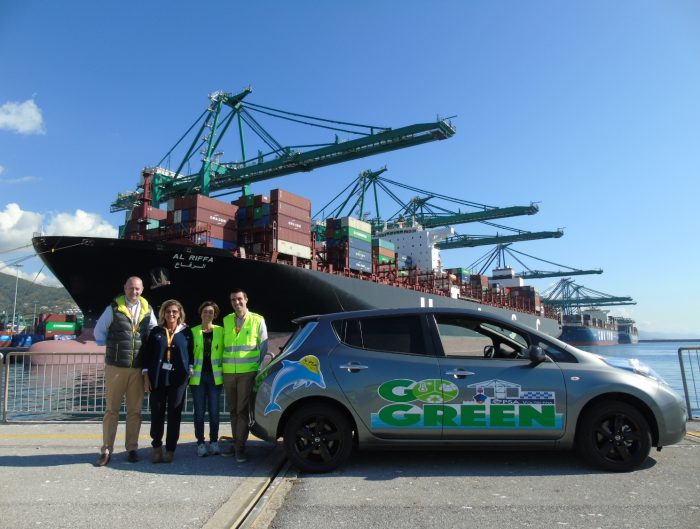 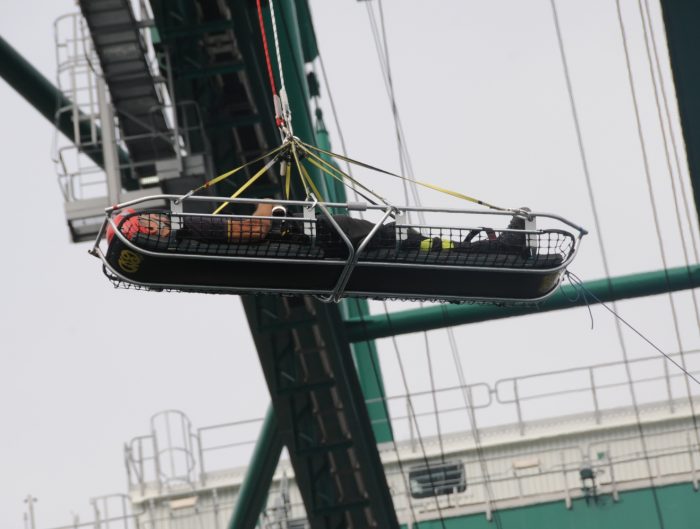