The Zhen Hua 24 Arrives at VTE

From Shanghai to Voltri in 60 days. That’s how long the voyage of the “Zhen Hua 24” ship lasted, bringing with it the first four new cranes belonging to PSA Voltri-Prà. In the video you can witness its arrival in VTE that took place last February 29th.

The process of unloading and assembling the machines is underway thanks to the company that made the cranes, ZPMC of Shanghai. Once this phase is concluded, we will begin a rigorous testing period that will leave the cranes fully operational by the month of June at the latest.

The new cranes are the latest in modern technology. They boast a boom capable of an onboard outreach of 25 rows, and a height under spreader of 53 metres above sea level. These are important statistics that will allow VTE to be the first Terminal in the North Tyrrhenian Sea equipped to welcome ships with a capacity up to 20,000 TEU.

Four more identical cranes are expected to be installed by the end of the year. This will bring the total number of STS gantry cranes in the Terminal to twelve. 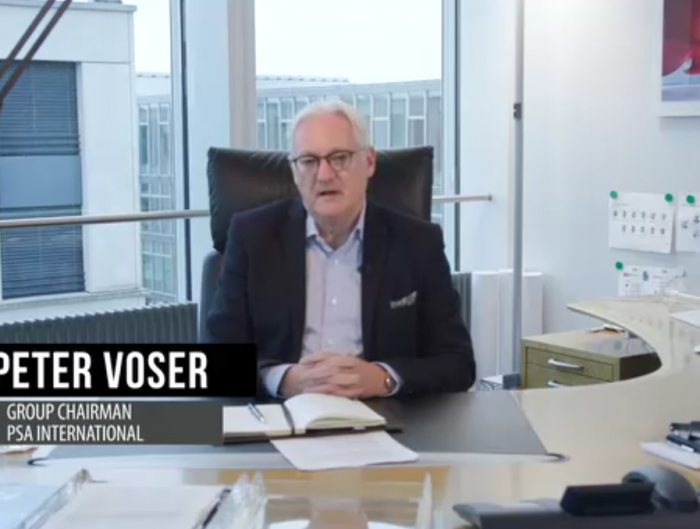 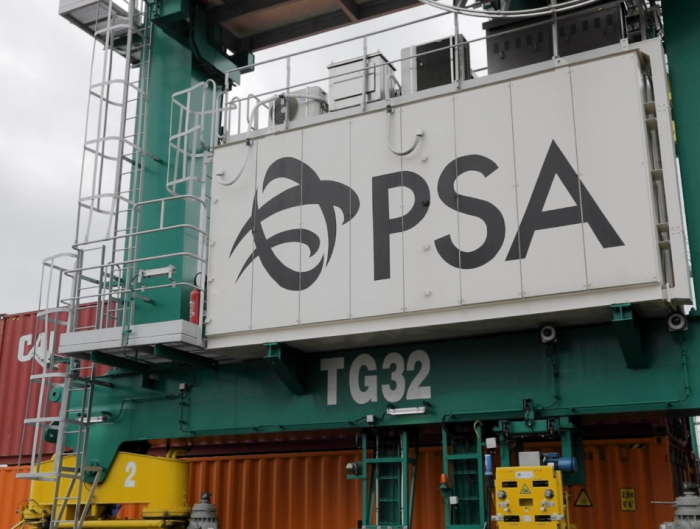 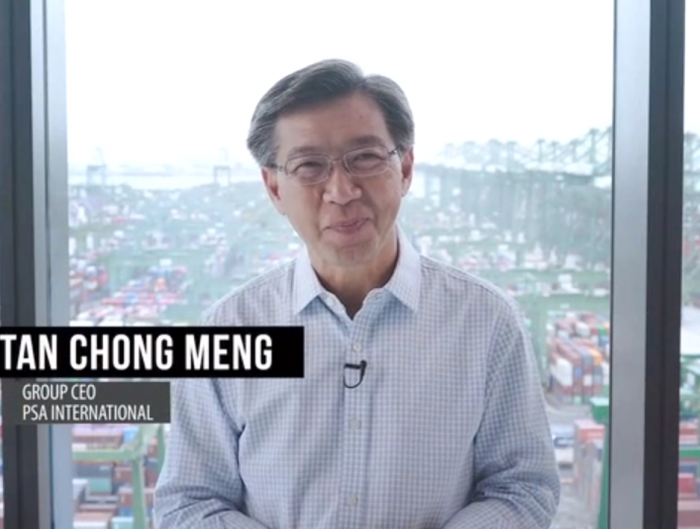